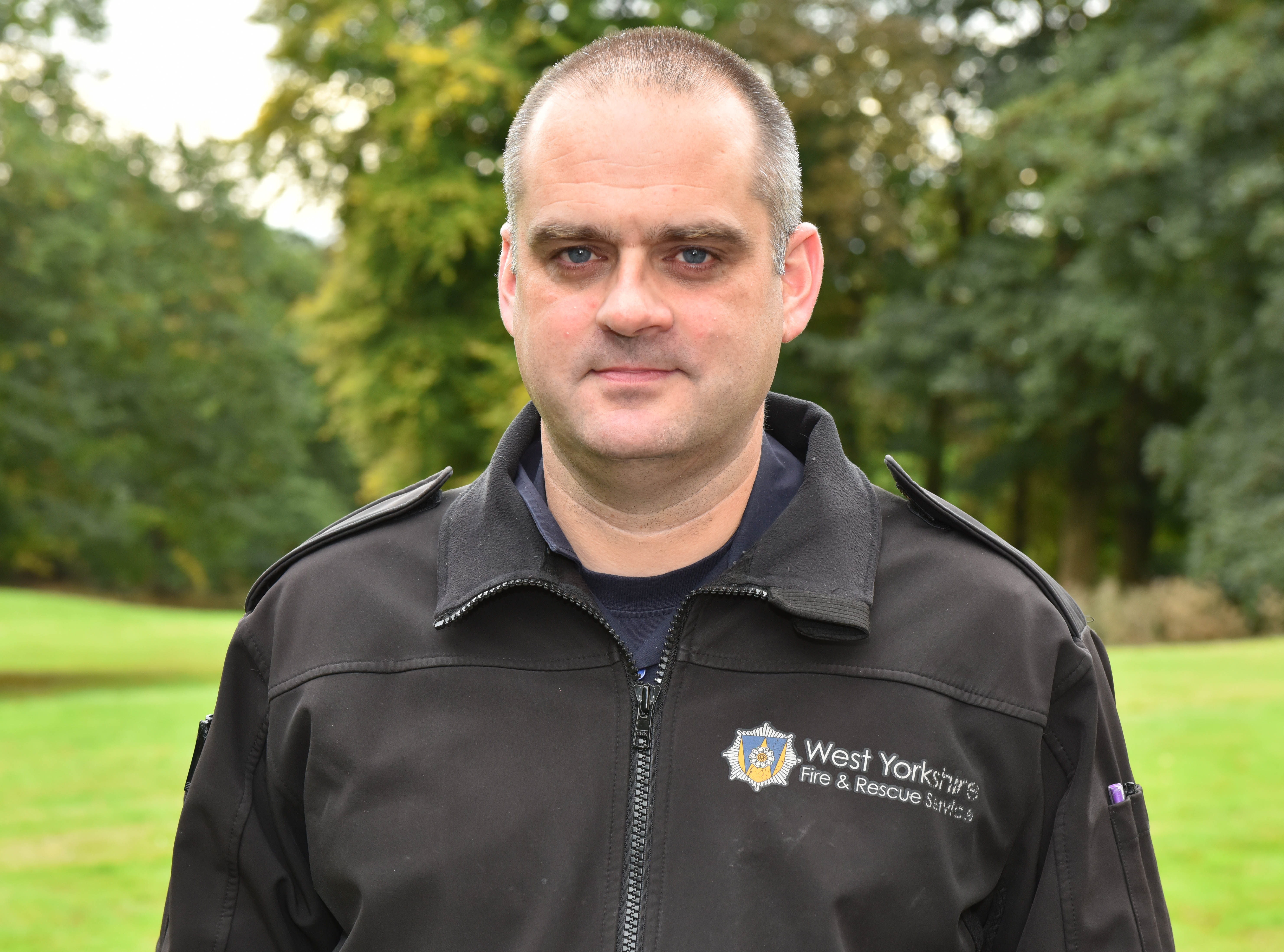 Luke Patchett’s crime spree in June included setting fire to a car on Knowles Street and then starting a fire outside a house in Clapham Street. He then set fire to a family’s Peugeot, which was parked outside their front door and the blaze spread to the home.

The homeowners were woken up by their fire alarms and smoke filled the property leaving the terrified couple trapped upstairs with their two children. Crews from West Yorkshire Fire and Rescue Service (WYFRS) rescued the family and got them to safety.

Bradford Crown Court heard that Patchett, 33, of Bolton Hall Road, Wrose, Shipley was a public danger and would be imprisoned for seven and a half years with a seven-year licence period on top of that. He pleaded guilty to arson being reckless as to whether life was endangered, two offences of arson, two burglaries, an attempted burglary, two offences of criminal damage, and theft.

Area Manager Scott Donegan said: “We welcome this sentencing for the various offences committed by Patchett, who had total disregard for the risk to human life. His reckless actions have profoundly affected a family, both emotionally and financially. They were made homeless as a result of Patchett’s crime spree and are now starting to rebuild their lives.

“The mother who was trapped said in court that the only hope she had was that the fire crew would get to them soon and get them out. Our teams reacted quickly to this incident and thankfully no lives were lost. We are continuing to work with groups and organisations in this area to educate local people on the dangers of fire, and how important it is to follow our guidance at all times.”

Detective Chief Inspector Andy Farrell, of Bradford District Police, said: “Patchett’s actions were unbelievably reckless and left a family fearing for their lives when a car fire he started spread to their home.

“The extended sentence he has received reflects the seriousness of what he did, and I hope those who were impacted by this drunken rampage can take some comfort in the fact that he has been locked up for a long time.”

In an emergency people should always dial 999.

Fire chiefs have condemned those who deliberately attack firefighters after two separate incidents in Bradford and Elland this week.

A chilling tape of a teenager calling 999 to claim someone else had set fire to a Calderdale primary school he had just torched has been released.