Slaithwaite Fire Station, built in 1962, is a retained station staffed by a mix of retained and wholetime retained personnel.  It is situated approximately 4 miles from Huddersfield and provides fire cover for the Colne Valley.  The population of the station area is 18,594 and incorporates 7,906 dwellings.

There are a varying degree of incidents from moorland fires and road traffic collisions in the station’s own area as well as supporting Huddersfield in a bigger built up area.

The team is made up of a Station Commander, who is also responsible for Huddersfield, in addition to a Watch Commander and a team of on call firefighters.

Slaithwaite personnel are involved in community groups such as Scouts and Guides who visit the station on a regular basis.  The station also hosts M.A.G.I.C. (Movement And Games In Chairs) – this is valuable engagement with vulnerable people in the community which encourages light physical activity through fun and entertainment games and socialising over a good brew and a biscuit. They also run regular fundraising events such as charity car washes throughout the year, a station open day in the summer and a Christmas event linking in with the village Christmas Lights switch on

The neighbourhood policing team are attached, which is a valuable resource in providing a police presence in the valley. 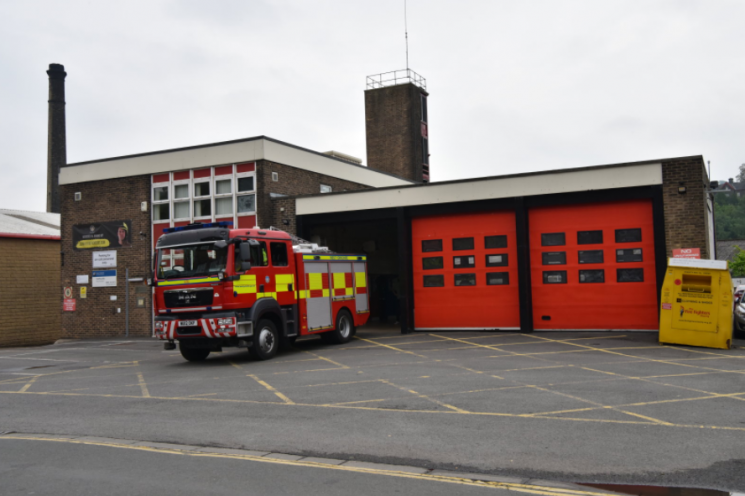 Slaithwaite crews were out on Marsden Moor doing some training with the Service’s new All Terrain Vehicle (ATV) on one of the hottest day of the year back in June 2020.

BBC Look North came along to film a piece about the Polaris which will be based at Slaithwaite Fire Station.

The new vehicle will allow crews to cover large areas of rugged land carrying equipment, such as hose reels, to exactly where they need to be.

The investment in the vehicle is part of a wider Wildfire Review that is being undertaken by the Service.

West Yorkshire Fire and Rescue Service would like to take this opportunity to say a special thank you to local employers who release their staff to serve the community as `on-call` firefighters.

Also known as RDS (Retained Duty System) firefighters, on-call firefighters are not based in fire stations.  Instead, they are on standby, waiting to be called out by pager.  They may be at home, working for themselves or working for a company which allows them to leave work to attend emergency calls.

Like their full time colleagues, on-call firefighters are trained and equipped to deal with a wide range of incidents and situations.  These include property fires, road traffic collisions, chemical spillages, animal rescues, flood and storm damage.

We appreciate the goodwill of such employers which enables our ‘on-call’ fire and rescue capabilities to be available in parts of West Yorkshire.  Employers allow on-call firefighters, who live or work within five minutes of their local fire station, to leave work at a moment’s notice when their pager alerts them to an emergency in their community.

West Yorkshire Fire and Rescue Service would like to thank the following employers for releasing individuals to enable them to be ‘on-call’ firefighters for Slaithwaite fire station:

Being an on-call firefighter is a hugely rewarding role that can be worked around a primary employment.

Find out more and apply. 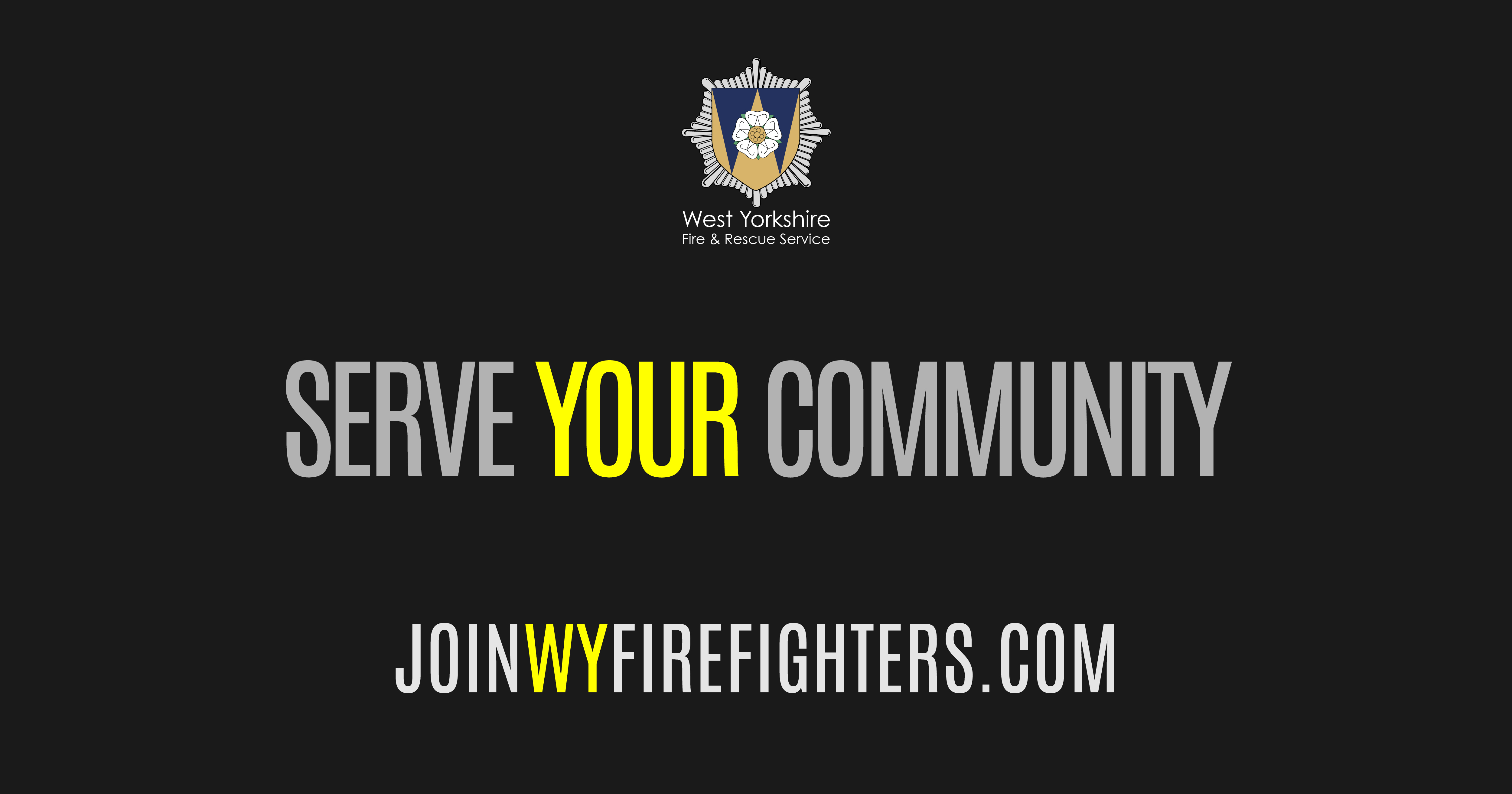 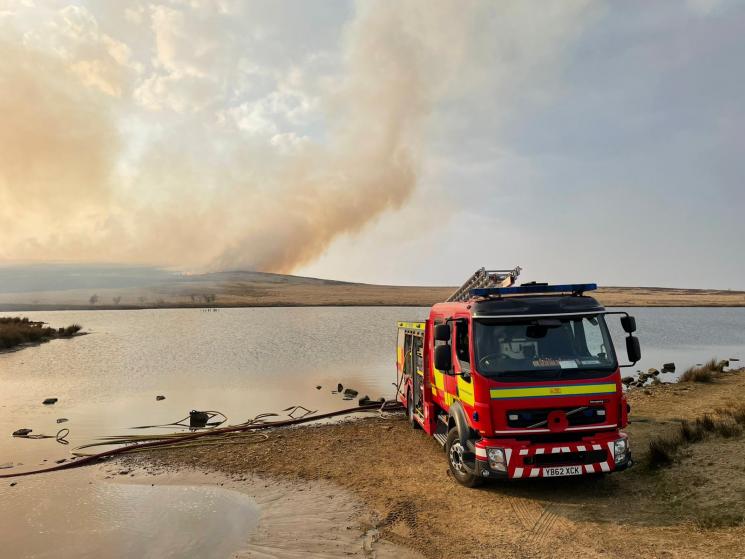 Fire chiefs are urging people to be responsible as the temperatures soar once again. 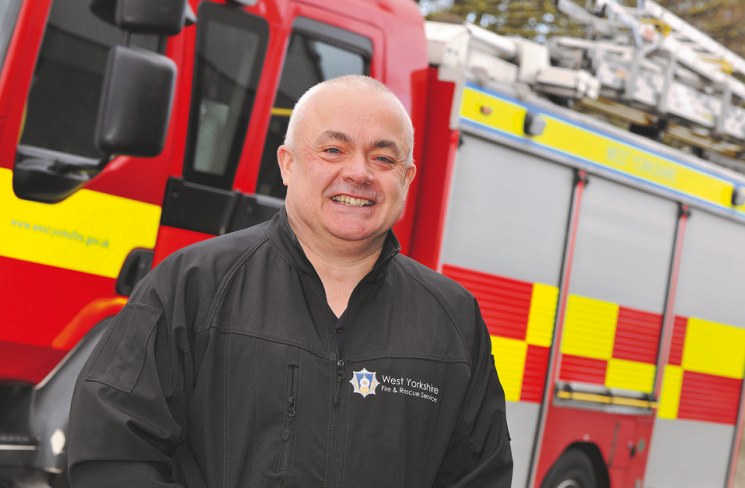 The unprecedented numbers of fires sweeping the nation yesterday was a “wake-up” call, West…

Priorities and ambitions of our Kirklees District Team.
Find out more

With someone injured on a UK road every four minutes find out why road speed is so important.
Find out more

BBQ tips to keep you and your family safe.
Find out more

Out dedicated teams that focus on providing resources, programmes and information specifically for young people.
Find out more