Huddersfield Fire Station which was built in 1960 sits on the edge of the town centre and welcomes interaction with members of the public. The successful Youth Training Scheme runs regular classes on-site.

Personnel at the station are as follows:-  Station Commander, Station Clerk, 48 operational firefighters, Fire Prevention, and District staff who all work hard to reduce the risks to the people of Huddersfield and surrounding areas.  The station is well known for its fundraising for The Firefighters Charity and other local charities.  They have also raised over £100,000 for Children in Need. 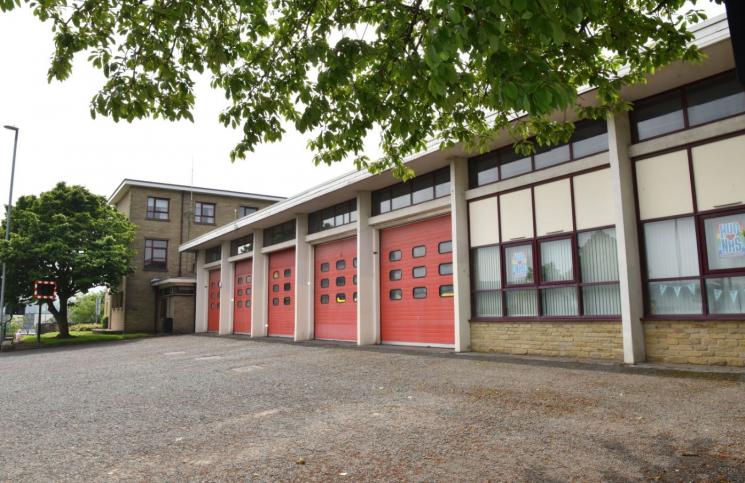 Huddersfield is a large town with a population of 163,000, and in the past was a prominent mill town associated with an economic boom in the early part of the Industrial Revolution and internationally famous for its cloth. It has much neoclassical Victorian architecture, among which its railway station, which is a Grade I listed building and described by John Betjeman as "the most splendid station façade in England", second only to St Pancras, London. Fronting St George's Square, it was renovated for £4 million and accordingly won the Europa Nostra award for architecture.

The town is rugby league's birthplace, Huddersfield Giants play in the Super League. There is also the successful Huddersfield Town football club. 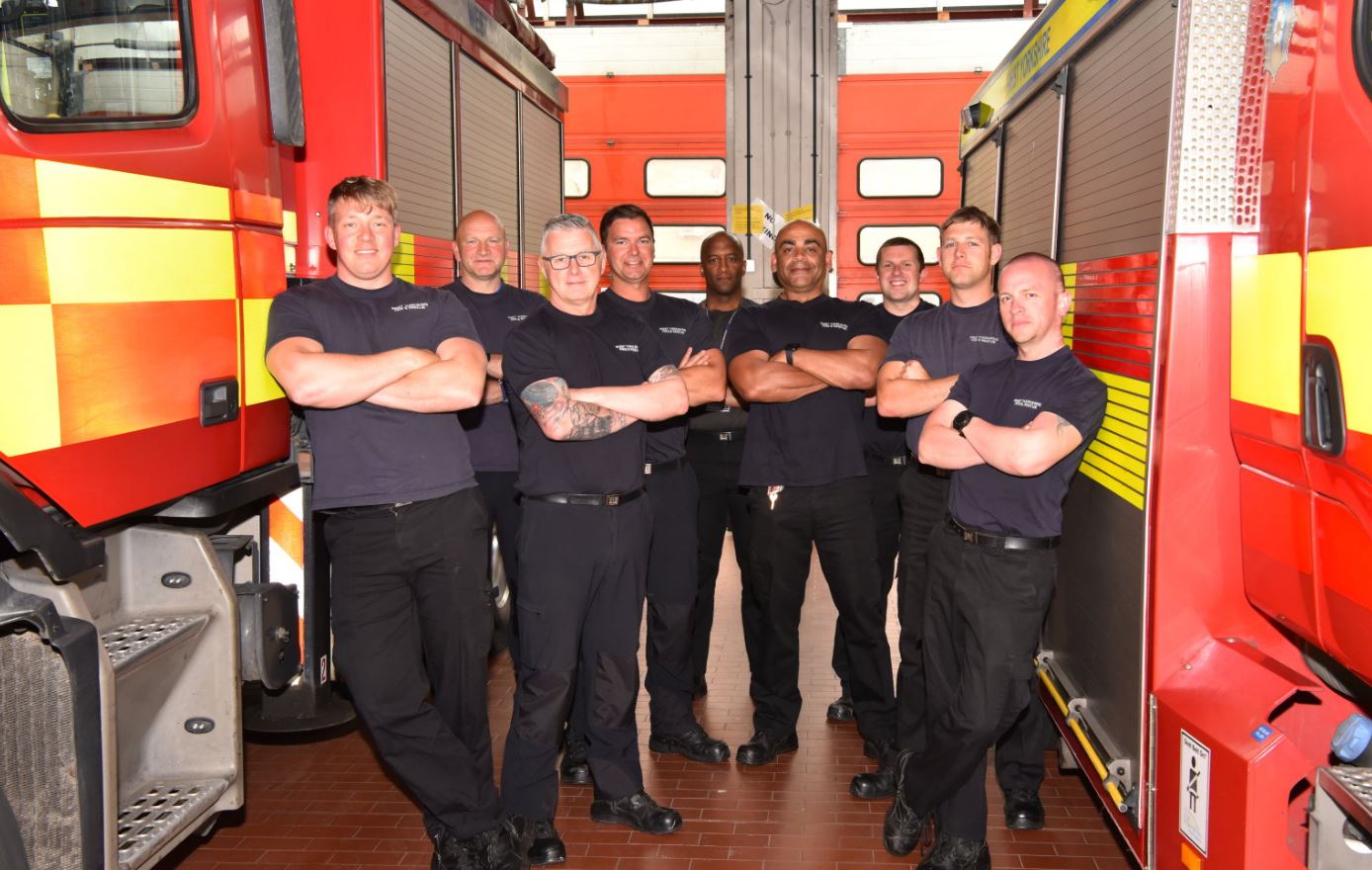 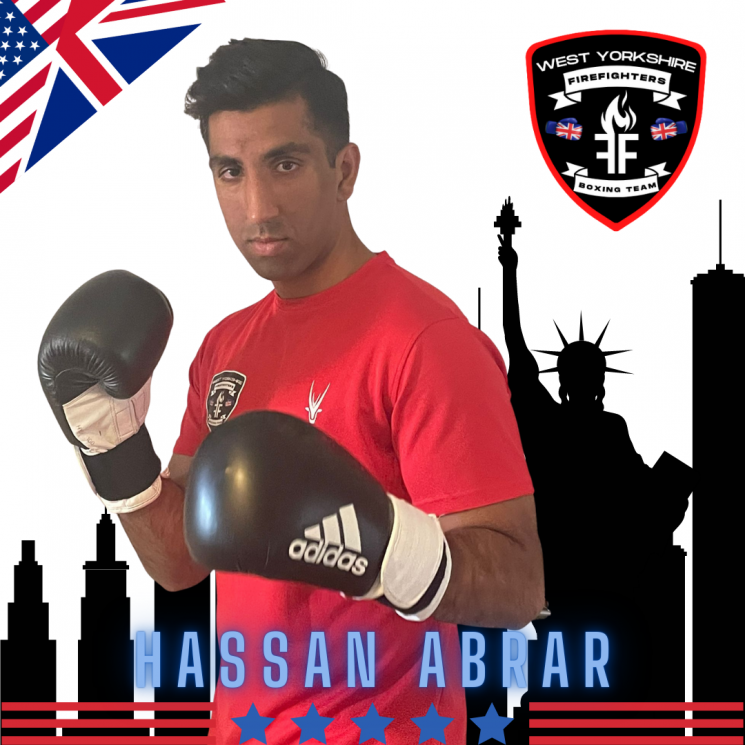 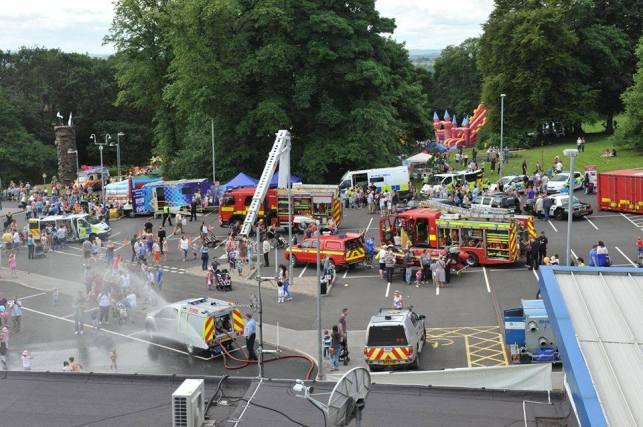 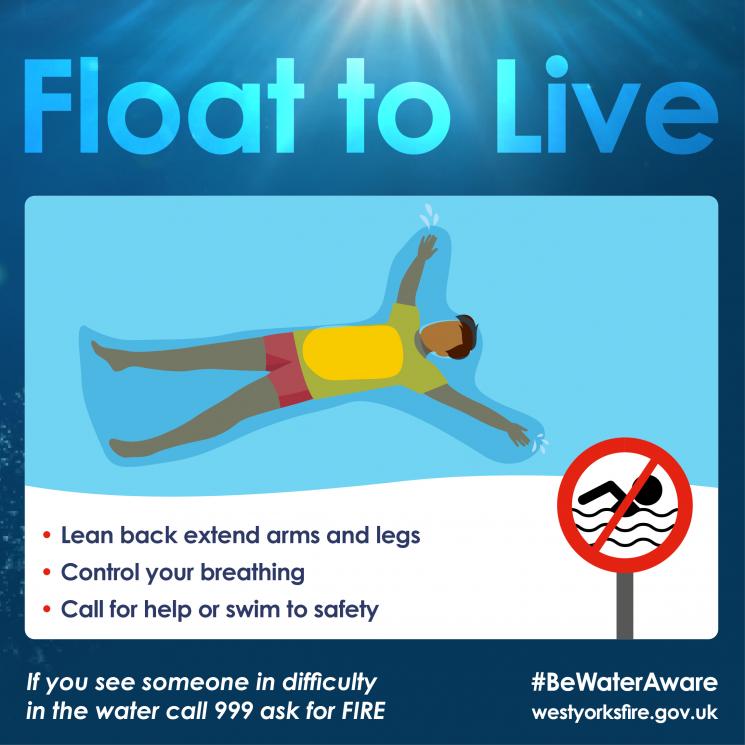