Turkey and all the trimmings cause fires over the festive season

Firefighters and control staff in West Yorkshire were kept busy over Christmas and New Year with a wide variety of call outs. 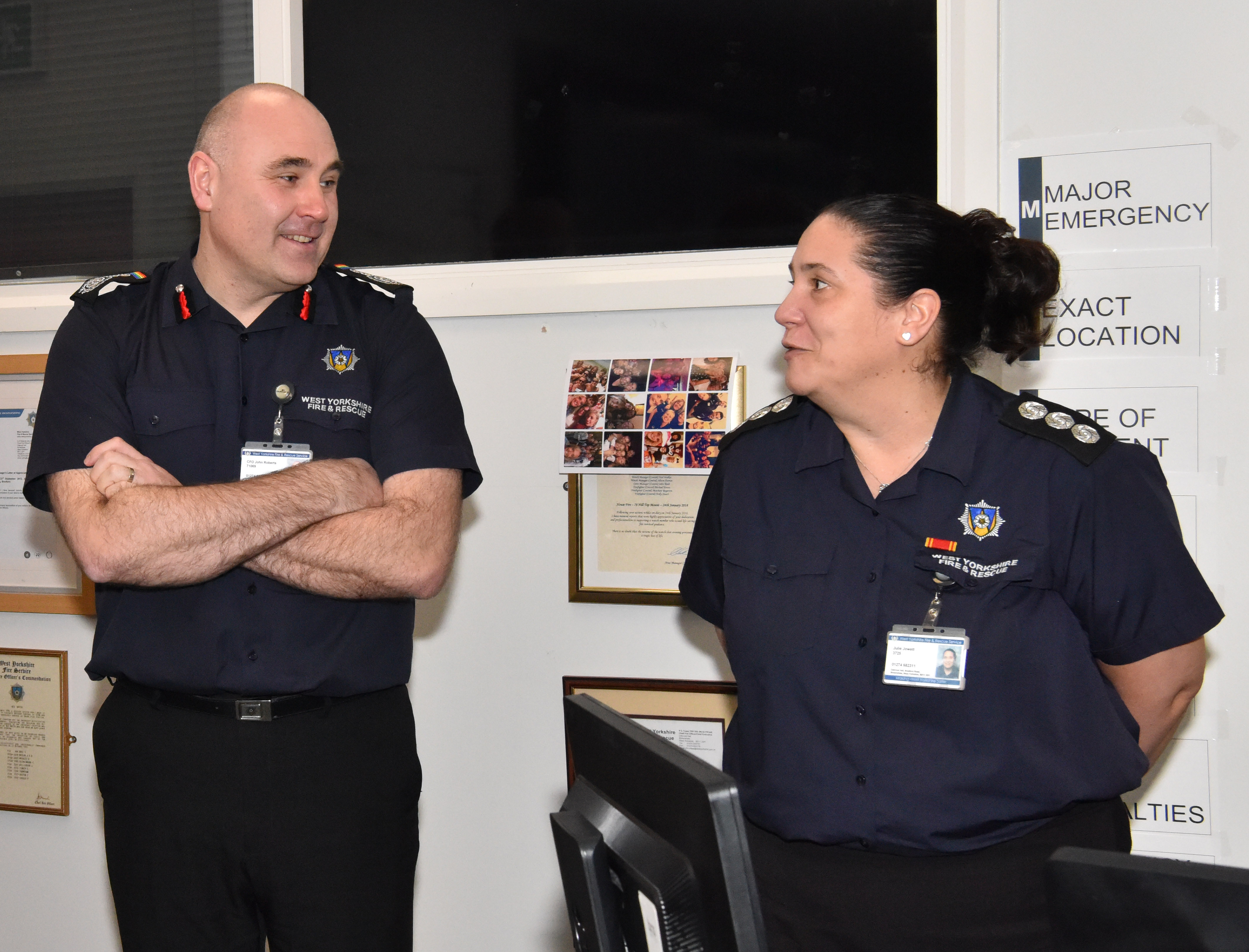 While their families were enjoying their Christmas dinner, exchanging presents and celebrating the start of 2023, West Yorkshire Fire and Rescue Service (WYFRS) staff were attending incidents which included rescuing a toddler from a locked car and dealing with an exploded wood burner.

Control staff and watch crews worked in shifts to ensure every call was answered and dealt with quickly, while on-call firefighters had to leave family and friends to deal with each emergency.

Figures show that control room staff and firefighters in West Yorkshire dealt with 48 incidents on Christmas Day, 53 on Boxing Day, 73 on New Year’s Eve and 75 on New Year’s Day

Over the festive period, crews were called to several small fires involving ovens and hobs as people were cooking turkeys and all the trimmings for Christmas Day and preparing feasts for New Year’s Eve. One of these was on New Year’s Eve at 6.15pm when firefighters in Horbury, Wakefield quickly extinguished a fire that had started due to cardboard being on an electric oven.

It was Boxing Day at around 11am when crews from Bradford were called to a street in the Fagley area where they freed an 18-month-old child that had become locked in a car. No one was hurt and the child was safely returned to its parents, who were anxiously waiting while firefighters worked to gain access to the car.

On New Year’s Eve crews in Bradford attended a minor fire outside at Ryecroft Primary School at around 4pm before helping a family in Wellington Road when their log burner exploded just before midnight.

On New Year’s Day crews in Leeds were called at just after 3am to a Vauxhall Vivaro on fire in Seacroft, Leeds. Two hose reels and two breathing apparatus were used to put out the van’s fire.

Sadly, crews had to deal with a few malicious calls. One was made at around 8.20pm on Christmas Day when a girl, believed to be a teenager, said that a house in Knottingley was on fire with people trapped inside. When crews turned up it turned out to be a hoax call. Also, on New Year’s Eve at around 7.30pm a call saw crews attend The Greyhound Pub in Birstall after calls of a fire, but it was also malicious.

Julie Jowett, control room group manager for WYFRS, said: “Once again our control room staff and crews have done a brilliant job over the festive season, helping to protect residents across West Yorkshire when they need us most. While people have been enjoying their Christmas dinner, opening presents and watching their favourite films on TV our teams have been responding to a number of call outs.

"I want to take this opportunity to also thank the families of our colleagues who have been understanding during this time – without their support our teams wouldn’t be able to work so quickly and efficiently to keep everyone safe.”

Glimpse inside the control room for 999 Day

Today the UK is celebrating Emergency Services Day and the almost two million people who serve in the NHS and emergency services. As West Yorkshire Fire and Rescue Service (WYFRS) continue their search for new control room staff we get a glimpse into what happens when someone dials 999. Control training manager Jo Goode answers our questions.

The work of two West Yorkshire fire officers to improve fire safety standards and firefighting nationally following the devastating Grenfell tragedy five years ago, has been given national recognition.

Revellers in West Yorkshire are being warned to be aware of the dangers of walking home near open water, as part of a national campaign to reduce incidents of drowning.

People that have bought e-bikes and e-scooters as Christmas gifts are being warned of the dangers following a number of fires across the UK and in West Yorkshire.