A fire officer has said he was “honoured” to take part in the State Funeral after being one of just sixteen firefighters nationally chosen to do so. 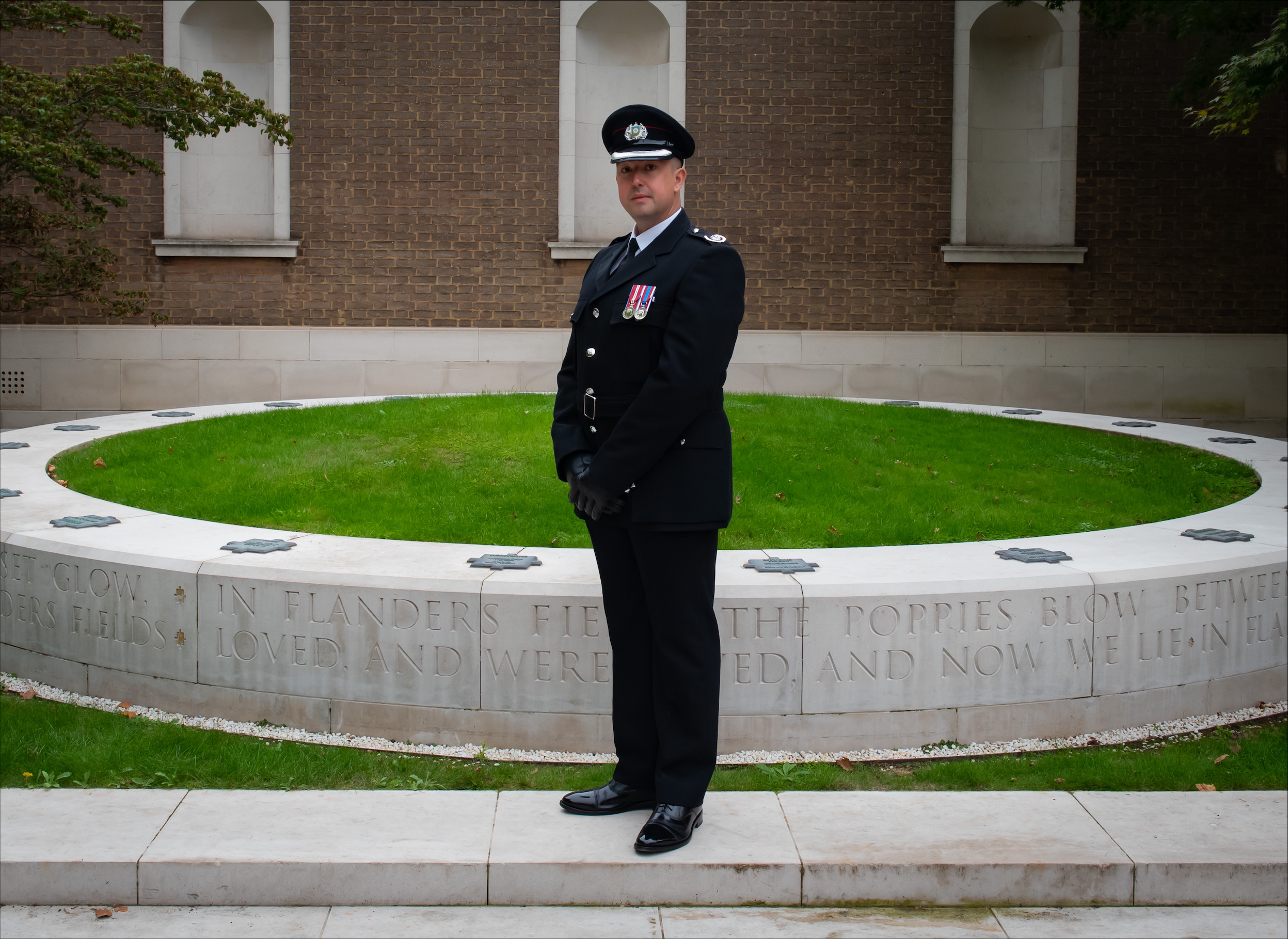 A fire officer has said he was “honoured” to take part in the State Funeral after being one of just sixteen firefighters nationally chosen to do so.

Richard Hawley, who has worked for West Yorkshire Fire and Rescue Service (WYFRS) for the best part of two decades, was thrilled when he was selected to take part in the procession for Her Majesty, Queen Elizabeth II.

He and the other firefighters solemnly marched behind the Household Cavalry, which guarded the coffin, at the once-in-a-lifetime event earlier this week. This enabled him to see all the Royal family at close quarters.

Richard, who is temporary group manager for the service, said: “Each fire service chose a representative to go to London, and then the Home Office decided who the final 16 were going to be based on their ability to take part in the parade.

“It has been hard work – I arrived on Wednesday and we practised for 12 hours a day, working with the regimental sergeant majors. We had a dress rehearsal which took place through the night – so it’s no wonder I’ve still got blisters now! However, it was all worth it because the experience was totally unforgettable.”

“It is a day that I will never forget, and I feel honoured to have taken part.”

Richard was chosen to represent WYFRS as he takes care of ceremonial events for the service, such as long service awards and the Remembrance Day parades. On Monday he was in the same contingent as representatives from the Police, Merchant Navy, Royal Fleet Auxiliary, British Red Cross, Coastguards, Statutory Ambulance Services of the United Kingdom, St John Ambulance, and the Women’s Royal Voluntary Service.

“It was a logistical feat with 6,000 in the parade” said Richard. “It was unbelievable going up The Mall when it was packed with people. I got to see everyone in the Royal family, which was fantastic and something I will always remember.

“The most memorable moment was when we were formed up outside Westminster Abbey and the morning sun hit the crown on the Queen’s coffin and made it shine. It was a surreal experience being there, standing to attention and feeling so proud as the Queen came past for the final time.

“With the bands playing you couldn’t help but get swept up in the emotion of the day – there was sadness, but also nerves that it would all go ok. My wife and 10-year-old twin sons watched from home and I kept sending them photos and videos so they could feel part of the day as well.

“It is a day that I will never forget, and I feel honoured to have taken part.” 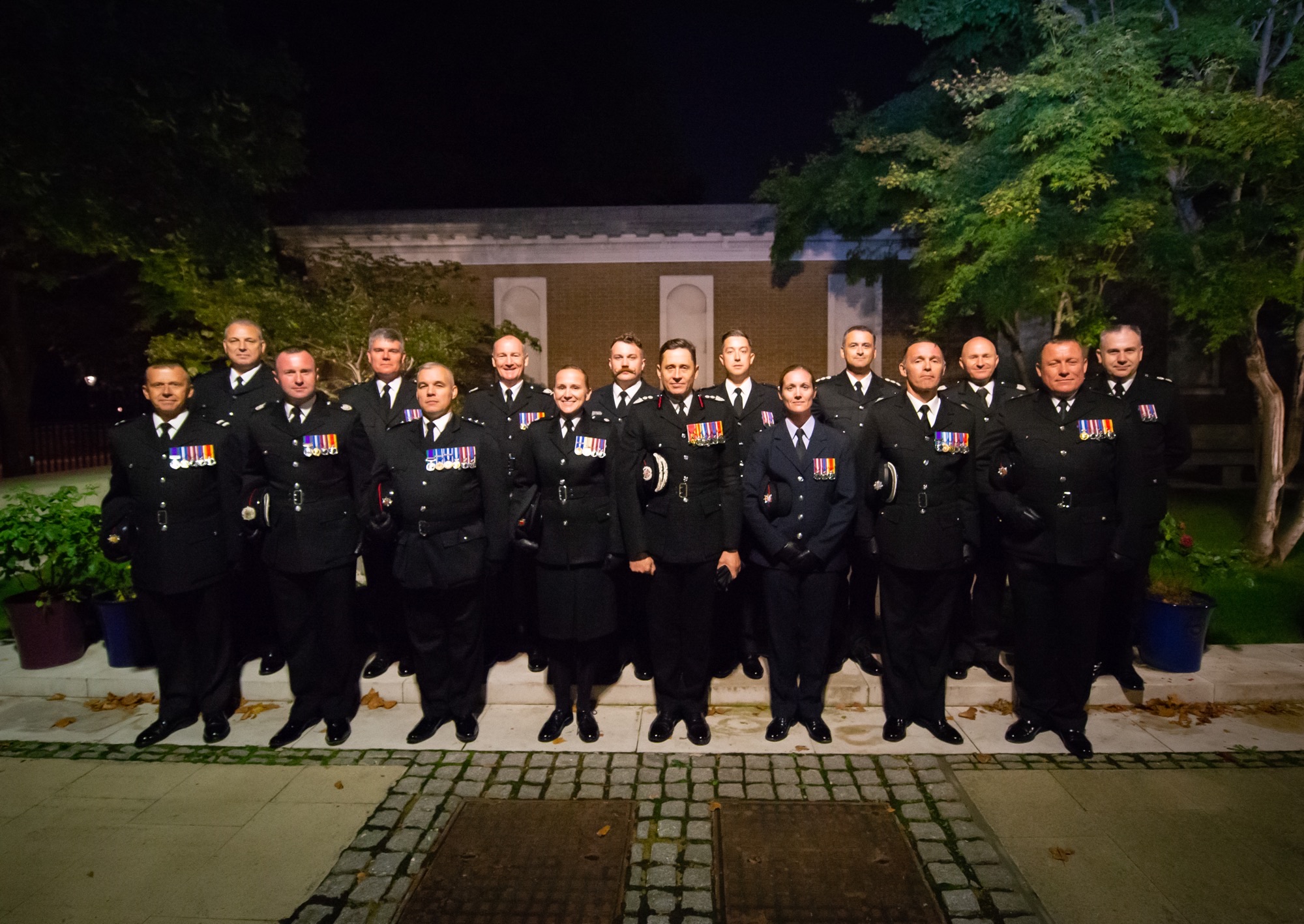 The Service and the Authority is deeply saddened by the death of Her Majesty, the Queen.

She was respected by everyone around the world and her dignity and grace were unmatched.

May she rest in peace.

The nation will profoundly miss her unwavering service and dignified presence.