West Yorkshire Fire and Rescue Service today confirmed a prohibition notice has been issued for student accommodation Eldon Court, which is on the corner of Woodhouse Lane and St Marks Road in Leeds city centre. 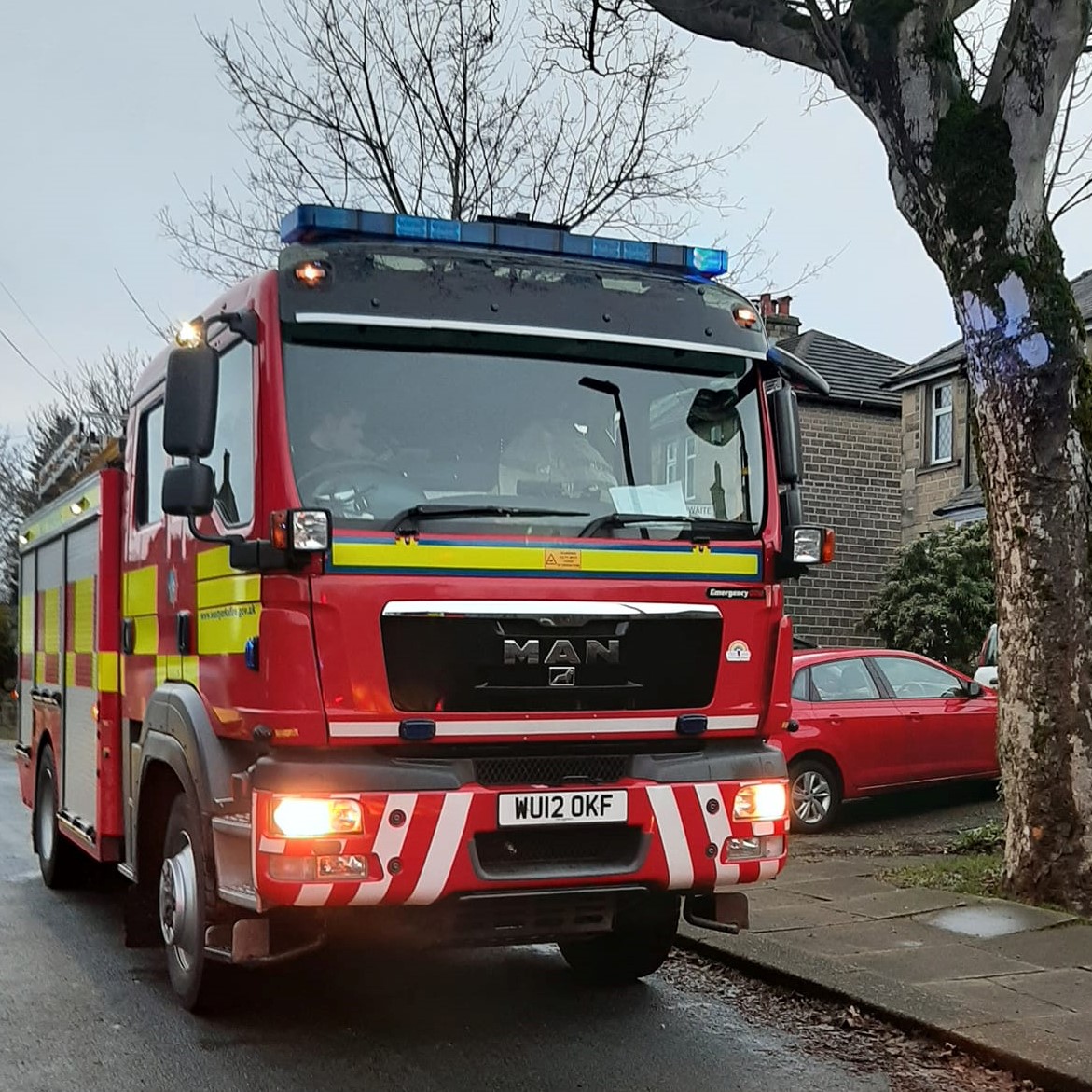 This notice meant up to 300 students had to immediately be evacuated and alternative accommodation found yesterday evening.

Deputy Chief Fire Officer Dave Walton said: “The decision to take this action has not been taken lightly, especially given the resultant upheaval it has caused for many people. We had no choice but to act in this way after our investigations highlighted serious concerns and risk to life.

“We were called in after a survey of the building revealed several potential fire risks. The risks were so serious that it would have been dangerous to allow people to continue to stay in the building once these were identified.”

He added emergency planning services were alerted to the situation, and they convened a meeting of local universities with students living in the privately owned accommodation block. All were offered emergency accommodation through their place of study.

“It is our duty as the enforcing agency to ensure the safety of our residents is paramount,” added DCFO Walton. “We only serve notice where the risk to people’s life is so serious that we must prohibit or restrict the use of all, or part of the premises until specified matters have been remedied.”

The prohibition notice was issued under the Regulatory Reform (Fire Safety) Order 2005. Article 31, a notice under the Environment and Safety Information Act 1988.
The notice requires action to remove the imminent and immediate risk. If remedies are not made, the fire service can seek to prosecute those responsible. If found liable, this could lead to costly fines.

This latest situation comes as new fire safety reforms came into effect this week. The Fire Safety (England) Regulations 2022 implement many of the recommendations made by the Grenfell Tower Inquiry in its Phase 1 report which required a change in the law.

In a similar case three years ago WYFRS issued a prohibition notice over Kingfisher Court student accommodation in Chapel Hill, Huddersfield, after risks to life were found. A follow-up report revealed over 200 faults in this premises, and that should a fire have occurred, the building would offer little or no protection for its inhabitants.