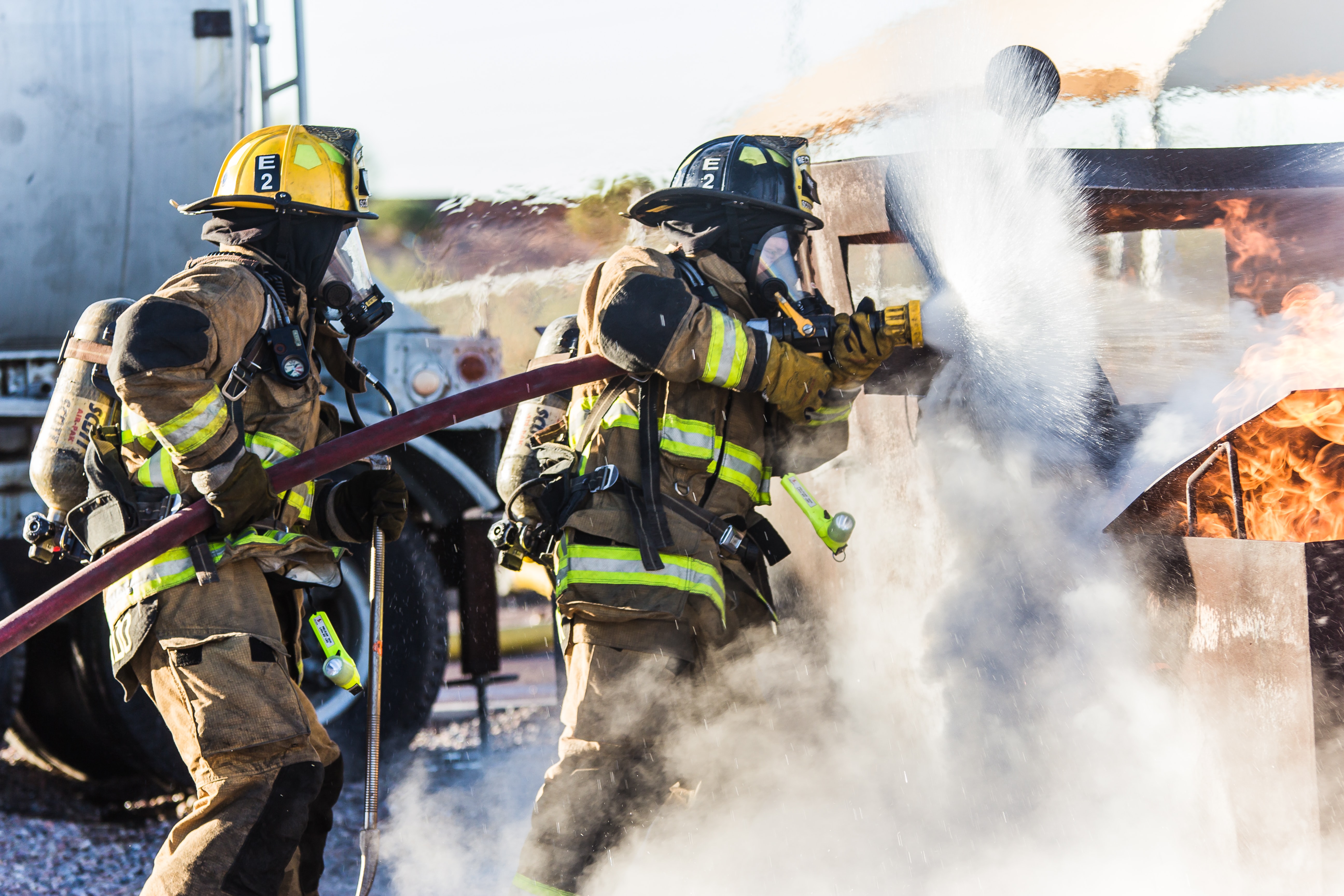 West Yorkshire Fire and Rescue Authority has approved a slight rise in its portion of Council Tax at a meeting today.

Despite the rise West Yorkshire Fire and Rescue Authority remains the fourth lowest cost-per-head-of-population in the country.

Chief Fire Officer John Roberts said “We welcome the decision by the Authority today – it will allow us to invest in areas including recruitment, infrastructure, training and equipment. Budget cuts have been hard to manage over recent years, so this rise lets us maintain and improve to give the people of West Yorkshire the best possible service.”

Chair of the Fire Authority Cllr Darren O’Donovan said “Members of the Authority ruled that this small rise will help maintain the service we provide which has been rated as ‘Good’ in all areas by Her Majesty’s Inspectorate of Constabulary and Fire and Rescue Services. It will contribute to the recruitment of 34 additional firefighters for West Yorkshire.

“With continued cuts to our grant from the government, we, along with other authorities, have to raise more funds locally via Council Tax in order to build a fire service for the future.”

“We understand the impact of tax rises on our communities, but despite the small increase, we are still one of the lowest costing fire authorities in the country – and are committed to providing the public of West Yorkshire with the high level of service they deserve.”