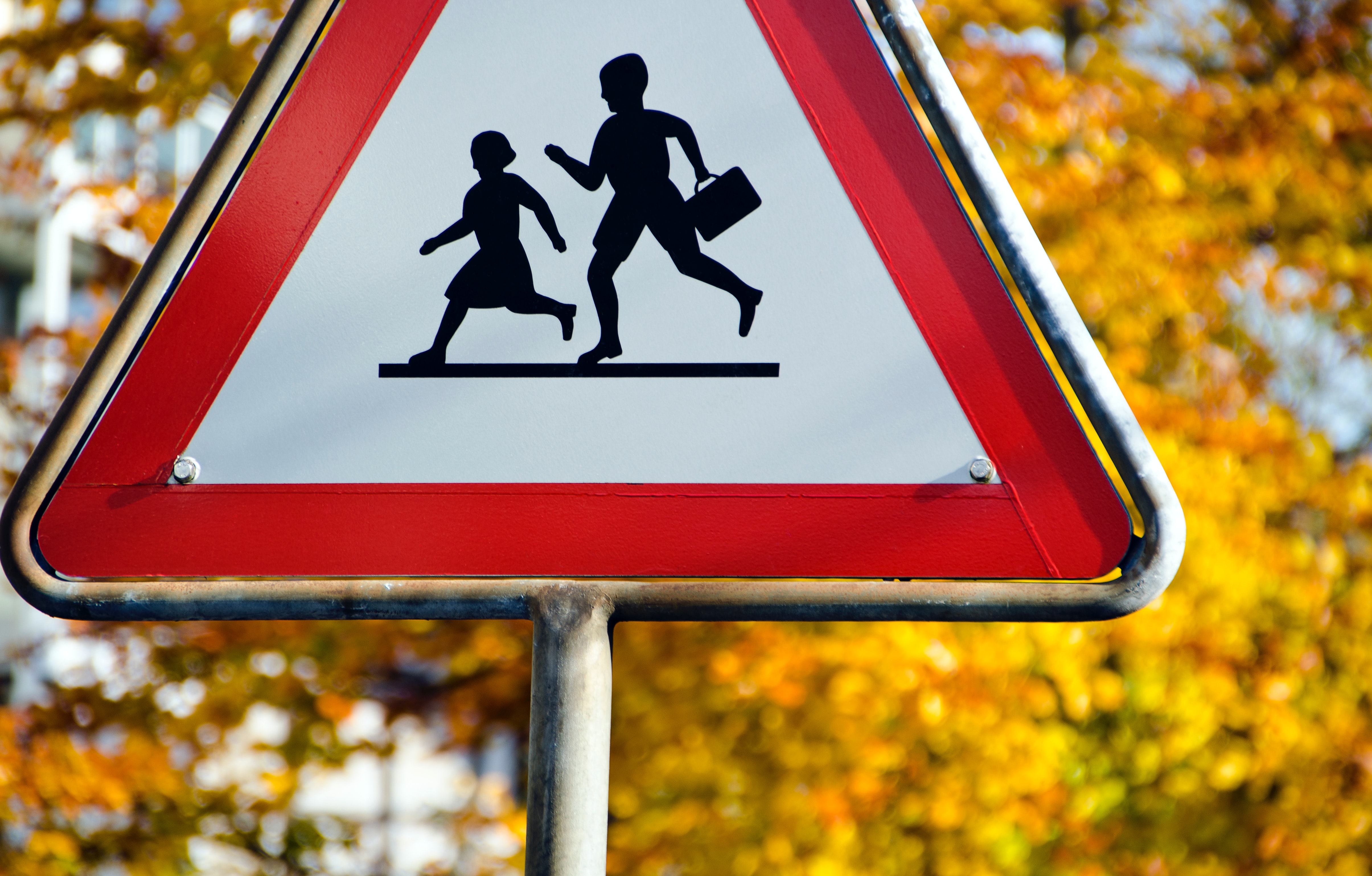 The video which can be viewed here, features PC Wayne Mason, firefighter John Arey and chief pilot Steve Waudby, talking about their role at the scene and why they would require a road to be closed. They also talk about what the public can do to support their work and to help minimise the distress for casualties and their family members by being mindful of what they post on social media about such incidents.

The idea for the video came from a firefighter who was distressed after seeing members of the public filming the scene of a fatal road traffic collision he attended.

Firefighter John Arey said: “We want to remind the public that we’re there to help make everyone as safe as possible, which then can allow police to get the roads open and moving again. To do this we need their help, so please think about your behaviour if you do encounter an accident on West Yorkshire’s roads. Be patient and understand that we’re just trying to do our job- and the road will reopen as soon as it is safe and legal to do so.

“I have been really saddened by a small minority of people at the scene of accidents, who have driven past filming and videoing on their phones.

“As well as being dangerous, and creating the risk of causing another accident it’s also really
disrespectful. Imagine if it was your loved one lying injured or killed and people were trying to film them – it’s awful.”

PC Wayne Mason from West Yorkshire Police’s Roads Policing Unit said: “It can be frustrating when you are stuck in traffic because the road ahead is closed but we don’t take these decisions lightly.

“We want to educate members of the public about the reasons why we sometimes need to close the road and why it can take some time to reopen.

“Ultimately it’s all about safety; we need to make sure the people caught up in these incidents are as safe as possible and also to keep other road users safe. I hope that this video shows the public why we need patience and understanding during these times. I would also urge people who think it’s acceptable to get their smart phone out and take a picture or video of the crash scene to think twice. First it’s an offence to use your mobile behind the wheel but, secondly, think of the families involved in the incident. You will eventually get home tonight, but their loved ones may not.”

Steve Waudby, Chief Pilot of Yorkshire Air Ambulance, said: “While we understand that road closures can be an inconvenience, please bear with us and allow us to do our jobs. The closures are there for both the safety of the public and also the emergency services personnel.

“There are many dangers and considerations to landing an aircraft on the motorway and it is important that the landing site is safe and secure. Our service is there to help to try and save lives, or at least provide the very best medical care for the patient concerned. Sadly, in some cases, it is not always the positive outcome we’d hope for, and we urge members of the public to be considerate of this.

“Road closures are only a temporary measure, but from the moment a patient is involved in an accident, their lives and their families lives will have been changed forever. It is important that we remember this. You will make it home eventually – unfortunately the patient involved may not be so lucky.”