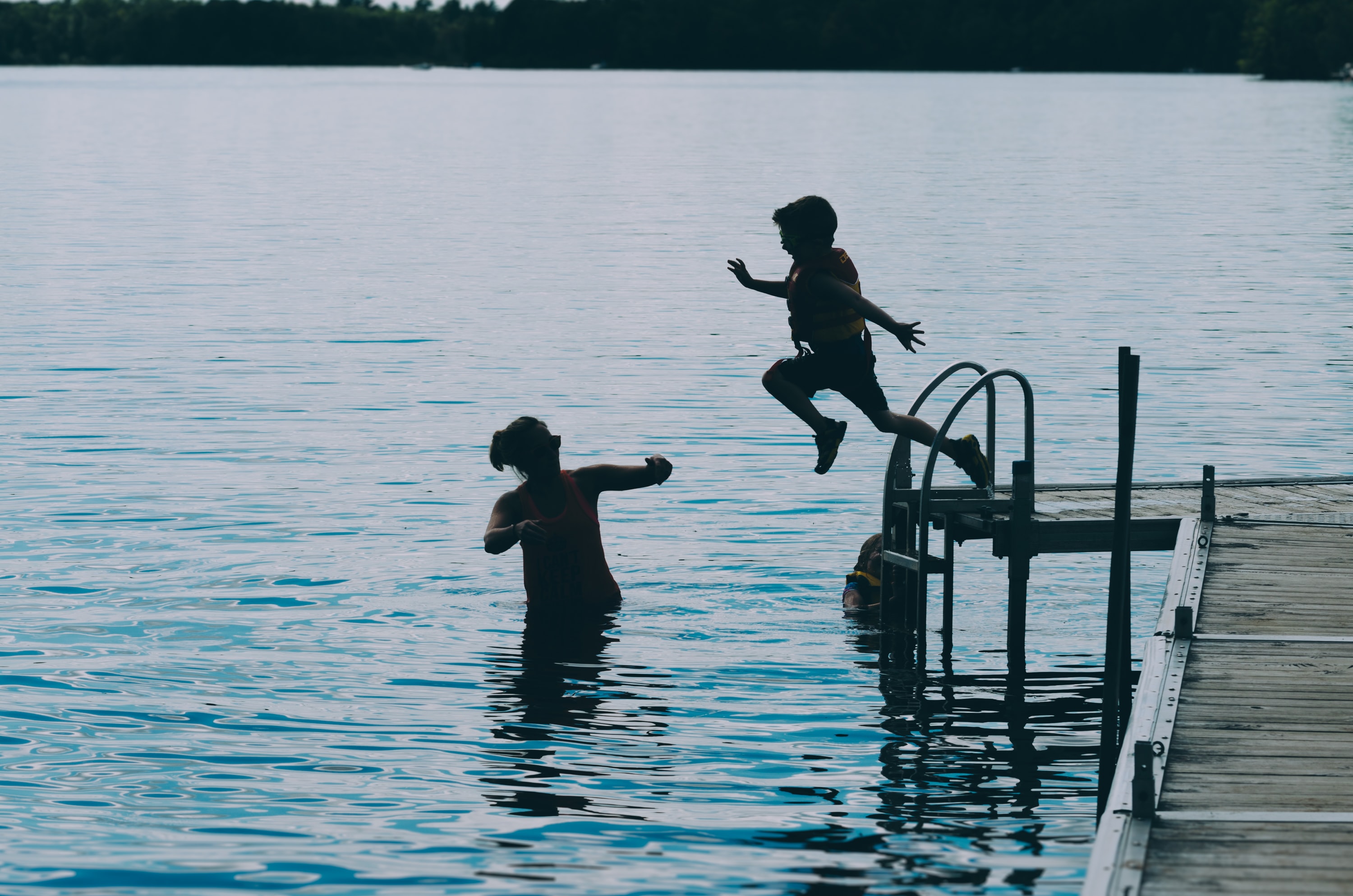 West Yorkshire Fire and Rescue Service (WYFRS) and Yorkshire Water have created a video warning of the dangers of open water as part of the national Drowning Prevention Week, which runs between June 12 and 19.

The video, watch here, highlights some of the hidden dangers present within rivers, canals, reservoirs and other types of watercourses.

Drowning Prevention Week was created by the Royal Life Saving Society (RLSS) UK and the campaign is now its 7th year. Firefighters in West Yorkshire attend around 50 water rescue incidents each year and during hot weather, see a rise in these types of rescues.

Steve Holt who is one of WYFRS’ Lead Water Rescue Officers said: “Over the last five months alone, up to the end of May, Firefighters have responded to over 28 water rescues across West Yorkshire. Unfortunately, during periods of warm weather we tend to see these figures rise with people entering canals and rivers to cool down and swim.

“As appealing this may seem there are many hidden dangers that have tragically taken lives and I would urge members of the public to think twice before entering due the potential unseen hazards and risks.”

Yorkshire Water has also issued a stark warning to those who might be tempted by swimming in its reservoirs during the hot weather. Reservoirs have temperatures as low as 12ºC, which is colder than rivers in summer time and they are much deeper with depths of depths of up to 50 metres. Although they have less currents than rivers, there are underwater currents generated by pipework, which is a more invisible danger.

Yorkshire Water Regional Water Production Manager, Darren Lynch, said: “Most people think reservoirs are safe places to swim, but they pose a huge risk which could lead to loss of life. They are often colder than rivers and this can result in cold water shock that can lead to hyperventilation, increased blood pressure, breathing difficulties and heart attacks plus water temperatures remain just as cold in summer as in winter.

“We have 115 scenic and beautiful reservoirs that we want walkers, cyclists, runners, picnic-goers and others to enjoy this summer. We just don’t want anyone to swim in them and to obey our warning signs.”

Superintendent Ed Chesters from West Yorkshire Police added: “We welcome and very much support the Fire Service’s advice and have previously issued advice too about the dangers of swimming in open water. If you do see someone in trouble in water it is vital that you call the fire service – a call to the right emergency services could make all the difference.”

West Yorkshire Police recently issued a warning of the dangers of swimming in open water following the tragic death of a man in Leeds.

Lewis Howlett, aged 25, who was a teacher at The Farnley Academy, in Leeds, died after going
swimming in a stretch of the River Aire off Redcote Lane in Kirkstall.

Although police are still working to establish the full circumstances of this incident to assist the Coroner, senior officers said his death appears to starkly illustrate the dangers of swimming in open water.