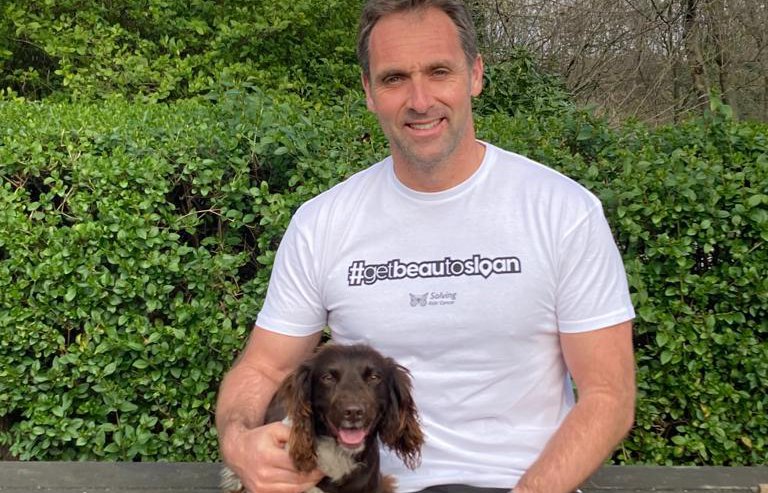 Crews from Cleckheaton Fire Station are enduring a 48-hour physical challenge this weekend to raise money for children who need cancer treatment.

Staff at the station were moved by the stories of local girls Beau, five, from Liversedge, and Eden, seven, from Holmfirth, whose families have been raising funds to enable them to undergo costly treatment in the USA for neuroblastoma – a form of childhood cancer.

The gruelling David Goggins Challenge, named after the American ex-Navy seal and ultramarathon runner who designed it, involves running four miles every four hours over 48 hours.

The 26 West Yorkshire Fire and Rescue Service staff taking part aim to raise £10,000 for Solving Kids Cancer – the charity that supports those who suffer from neuroblastoma.

Members of Cleckheaton’s White Watch, Green Watch and Blue Watch each completed the 48-hour mission over the last week, with Red Watch embarking on the challenge at 8am on Friday 1 April, following their night shift.

Cleckheaton Crew Commander John Bates said “When the David Goggins challenge was suggested, there was an overwhelming response, as there has been from the rest of the wider community, with the majority of our station volunteering to take part.”

“The three shifts that have already run have really pushed through the pain barrier and are pretty battered and bruised!” he said. “This really has been a sterling effort by them and a massive team effort. We just wanted to do something that was particularly difficult to try and raise as much money as possible for the girls and other children with neuroblastoma.”

The station will also hold a car wash on Saturday 2 April outside station from 10am to 4pm with all proceeds from that being donated directly to Eden who has yet to reach her target, with Beau having already reached hers.

Because of injury, one staff member completed the challenge on a rowing machine, rowing 10000 meters every four hours.

Mirfield Fire Station has also got behind the cause, raising funds by joining forces with Cleckheaton in this week’s Bobtown Tractor Pull and donating £1000 from their own Sports and Social fund.