A 23-year-old from Leeds is running two marathons in a bid to raise money for The Fire Firefighters Charity in memory of her hero dad. 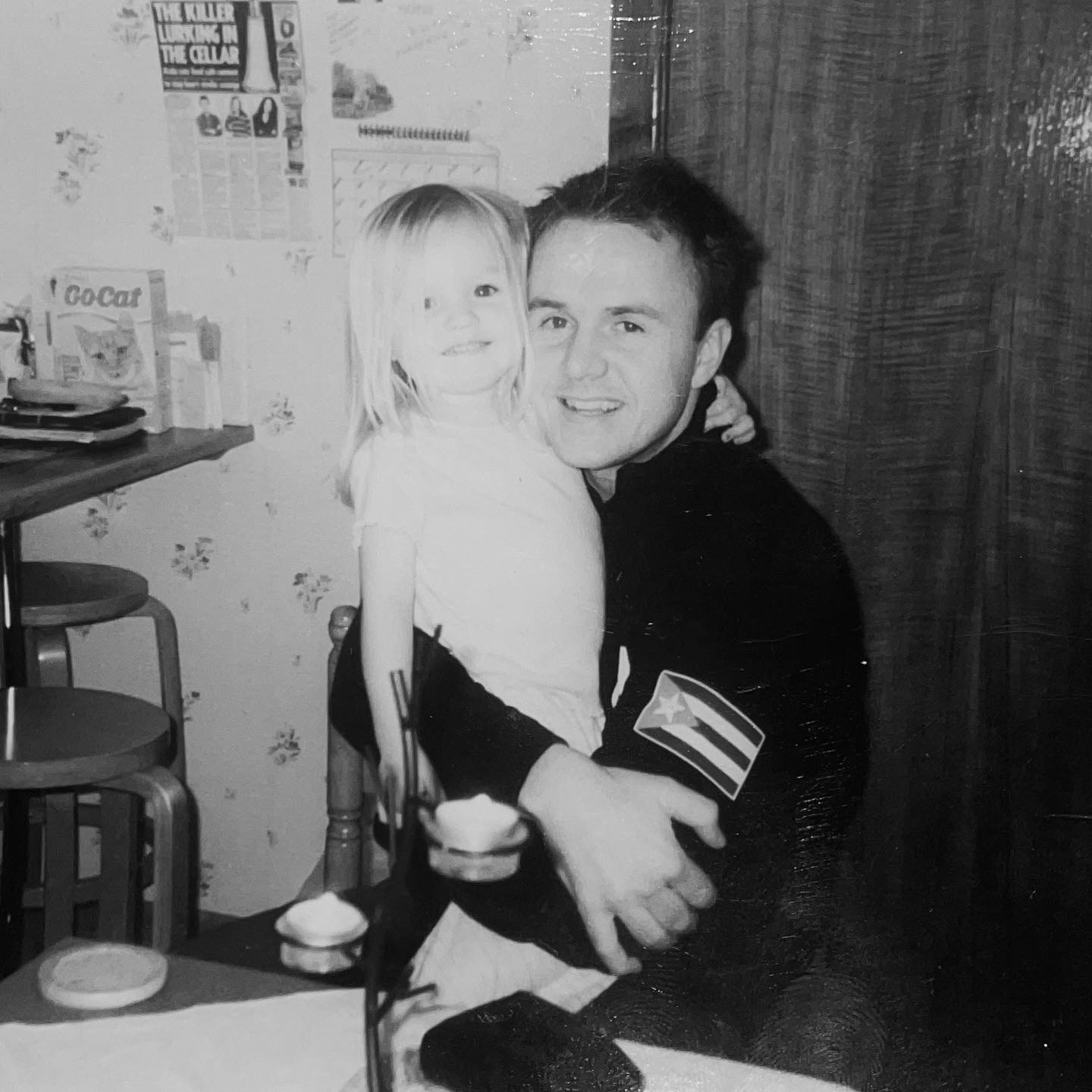 Alex Abrams will be tackling the London Marathon in April and then will also run the Leeds Marathon just three weeks later. She has also decided to continue her fundraising efforts by doing the Great North Run in September.

Alex is taking on the challenges in a bid to raise funds in memory of her dad, Darren Abrams who died suddenly in November.
Darren worked with West Yorkshire Fire and Rescue Service (WYFRS) as a firefighter for nearly 20 years and was part of the Red Watch Team at Hunslet Fire Station in Leeds.

Alex, who recently graduated in musical theatre from the MGA Academy of Performing Arts, said she wanted to turn her grief into something positive and is using her passion for running to help others.

“It would be so easy to give up on everything,” she said. “However, I know my Dad would want me to carry on living life and to keep achieving and believing in myself. He always believed in me so much and encouraged me and my brothers, Oliver and William and my sister Emily, to do great things and be the best we can be.

“I ran my first marathon last year which was the Manchester marathon and I had my dad, mum, step mum and sister cheering me on. My dad and sister even joined in alongside me running among all the marathon runners. It’s a memory I will cherish for the rest of my life. He was and always will be my biggest supporter.”

Alex said that her dad was set to retire this year and was due to receive an award for serving 20 years in the fire service. “He absolutely loved his job and put his heart and soul into everything he did,” she said. “His passion, strength and drive for life will live on in us forever. He always wanted to do the best he could in every aspect of his life, and he worked so hard for our family. He is and always will be my biggest inspiration. My dad and his colleagues are real life heroes, and it makes me so proud to say that he is and always will be a firefighter who saved so many people.”

Alex said her dad had spoken about paying into The Fire Fighters Charity as a way of giving back after his long time with the service.“The Fire Fighters Charity provide help for serving and retired fire fighters and their families all over the UK,” said Alex. “They help those that need support in different aspects of their lives, mentally, physically and socially.

“To be able to run the London Marathon in April is something I could only have ever imagined. However, to be able to do it for my dad, and for a charity that means a lot to him and us as a family is something that will be very special to me forever. Then a few weeks later to run the Leeds Marathon, in the city that my dad was born and raised in, and spent his whole life serving in, means more to me than anything. Everything I do in my life will be to honour him and make him proud. I can only hope to be as great as he is.”

Toby May, Leeds District Commander, said: “Darren is missed by all of us, but his memory will live on at Hunslet Fire Station and within the Leeds District and West Yorkshire Fire and Rescue Service as a whole. “Testament to Darren was the packed to capacity funeral service with family, colleagues and friends all wanting to pay their respects to a person whose qualities, friendship and personality touched us all - a true measure of Darren and the effect he had on people.”

“It’s wonderful to see Alex taking on this challenge in a bid to raise funds in Darren’s memory – we are all backing her efforts. We will also continue to support Darren’s family as they, along with Darren, will always be part of our fire service family.”