West Yorkshire Fire and Rescue Authority has today given the go ahead for a consultation over proposals to relocate the fire station in Cleckheaton, to WYFRS Headquarters in Birkenshaw. 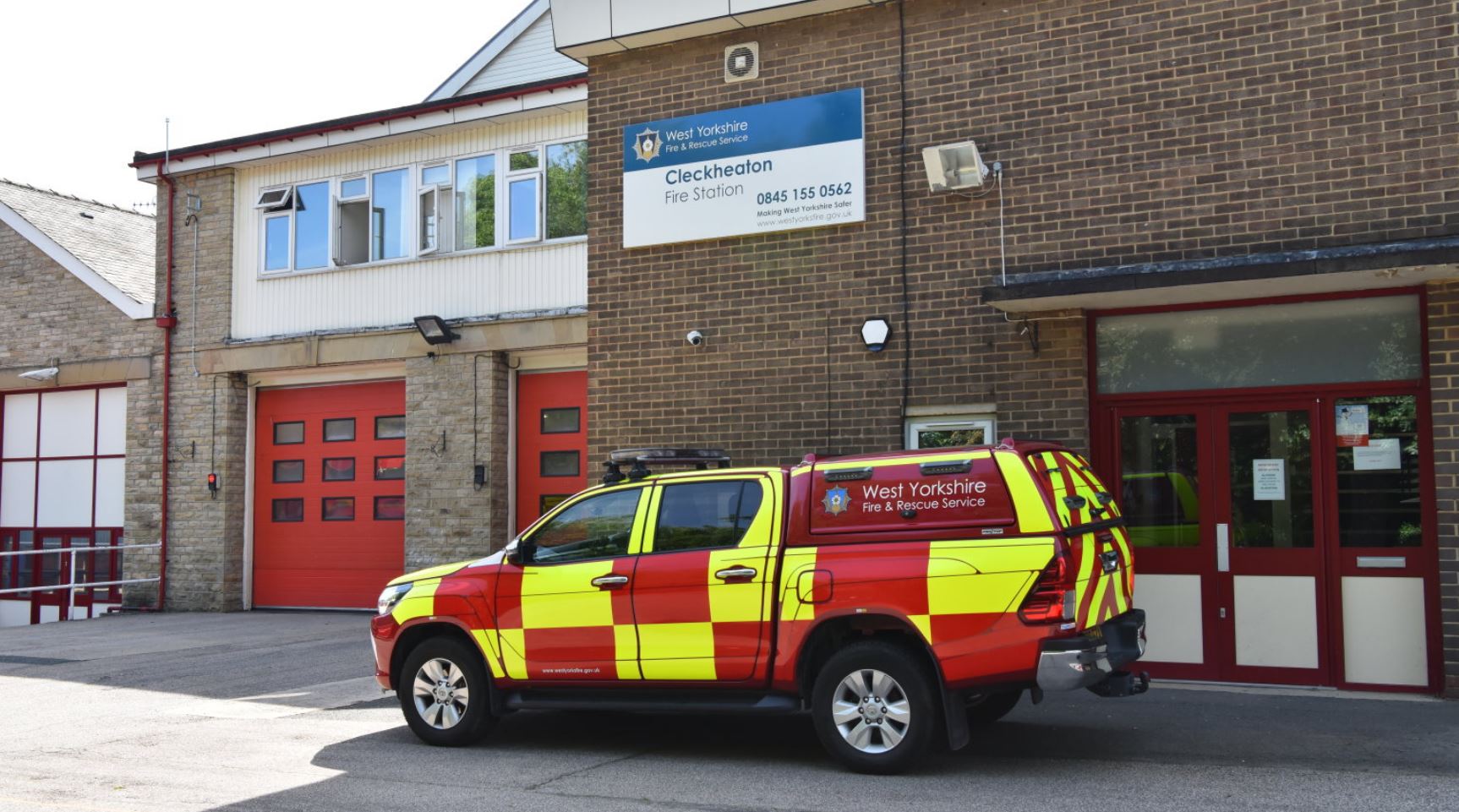 The fire station in Cleckheaton is one of the oldest fire stations in West Yorkshire, constructed in the 1950s, and due to its condition requires a rebuild to avoid expensive repair and ongoing maintenance costs.

WYFRS is committed to building a first class facility to offer the public the most efficient and effective service possible to keep communities safe, whilst also providing firefighters with a modern and safe working environment.

Since it was originally built the communities served by the station have evolved. Relocating the fire station to Birkenshaw would see improved attendance times in areas deemed by the Fire Service to be ‘high’ and ‘very high risk,’ meaning it would be closer to those most vulnerable to having a fire.

Meanwhile, its relocation would still ensure that all areas currently served would still receive a fire engine within our agreed response times. The proposals would have no impact on staffing numbers or the number of fire engines. Currently 40 staff work at the wholetime station on a rolling shift pattern utilising a fire engine and Technical Rescue Unit.

Assistant Chief Fire Officer Nick Smith said: “We believe building a new station at our Headquarters is the right thing to do.  It improves fire cover for the most at risk communities in the area and also enables us to provide best value for money.

“However, before the Fire Authority makes a decision on this proposal we want to hear from the public.  Therefore, we are urging people to get involved and give us their views on the relocation of the station in Hightown Road, Cleckheaton to our Headquarters site in Birkenshaw.

“Please do spare a few minutes to complete the feedback form as we would like to hear as many people’s opinion on the proposals as possible.”

Chair of the Fire Authority, Councillor Darren O’Donovan, said: “The Fire Authority’s aim is to provide the very best possible Fire and Rescue Service for the people of West Yorkshire, working against the backdrop of ever decreasing budgets given to us by Government.

“So it’s vital that we hear your views on proposals that involve a change such as this. Please do have your say on the future of your Fire and Rescue Service.

“Members of the Authority will take into account all the responses to the consultation as we consider the best way forward.”

The eight week consultation will run from the 25 June until the 21st August 2020.

The outcomes of the consultation will be presented to the Fire Authority on the 18 September 2020.

You can read the entire report on the proposed changes here

Since 2010 the Authority has seen a substantial reduction in government funding. The requirement to make savings in the region of £26m has driven a redesign of how our service is delivered.

Since 2010, a series of Integrated Risk Management Plans (IRMPs) have been implemented. The aim of these IRMPs has been to realise financial savings whilst aligning our resources to risk across the county.

Cleckheaton Fire Station personnel strive to make Cleckheaton a safer place and reduce overall incidents by maintaining the ability to deal with fire and rescue when required.  The area incorporates 19,144 dwellings and a population of 44,599.  The Chain Bar roundabout, which falls within the station area, is the hub for the M62, M606, A58 and A62 road networks.

Oakroyd Hall is the the Headquarters of the West Yorkshire Fire and Rescue Service.

Oakroyd Hall was built in 1867 on what was the Halfway House Colliery. The house was occupied by several families until it was taken over by West Riding Council in 1947, when the premises were put to use as a home for children who had to be taken into care.

West Yorkshire Fire and Rescue Authority has today given the go ahead to relocate the fire station in Hightown Road, Cleckheaton, to WYFRS Headquarters in Birkenshaw.

WYFRA is an independent body with a legal duty to provide a fire and rescue service that meets the needs of local communities.
Find out more